How well do you know your beer? Buzzwords like IPA, fresh hop, dry hop, and wet hop have probably been thrown around more than once in your local bar. They refer to these delicious homebrewed concoctions that leave a pleasant taste in your mouth. But what are they, and what’s the difference?

To better answer this question, you need to know a little about hops, the extra kick that gives beer its depth and distinctive taste. How hops like Citra and Galaxy are crowd favorites, having been around for years, while hop breeding companies create hybrids like Mandarina Bavaria to suit discerning tastes.

Hops at a Glance

The hops used in beer are flowers from bines known as the hop plant. This green, papery cone full of perishable resins gives the beer an aroma when added toward the end of its brewing process, as well as a bitter, grassy, citrusy, or floral taste when added early.

The bitter taste in beer is the result of the thermally induced iso-alpha acids from the hops. When hops are first added to boiling water, they undergo isomerization, turning alpha acids into bitter, water-soluble compounds.

Although hops are mainly used with India Pale Ales (IPAs), hops are also rapidly being used in a wide variety of beer styles all over the world. Innovative brewers and the positive response from craft beer drinkers led to the styles and tastes you now hear as wet hop, fresh hop, and dry hop beers.

Here’s a brief introduction to each delicious harvest brew and how to easily differentiate them: 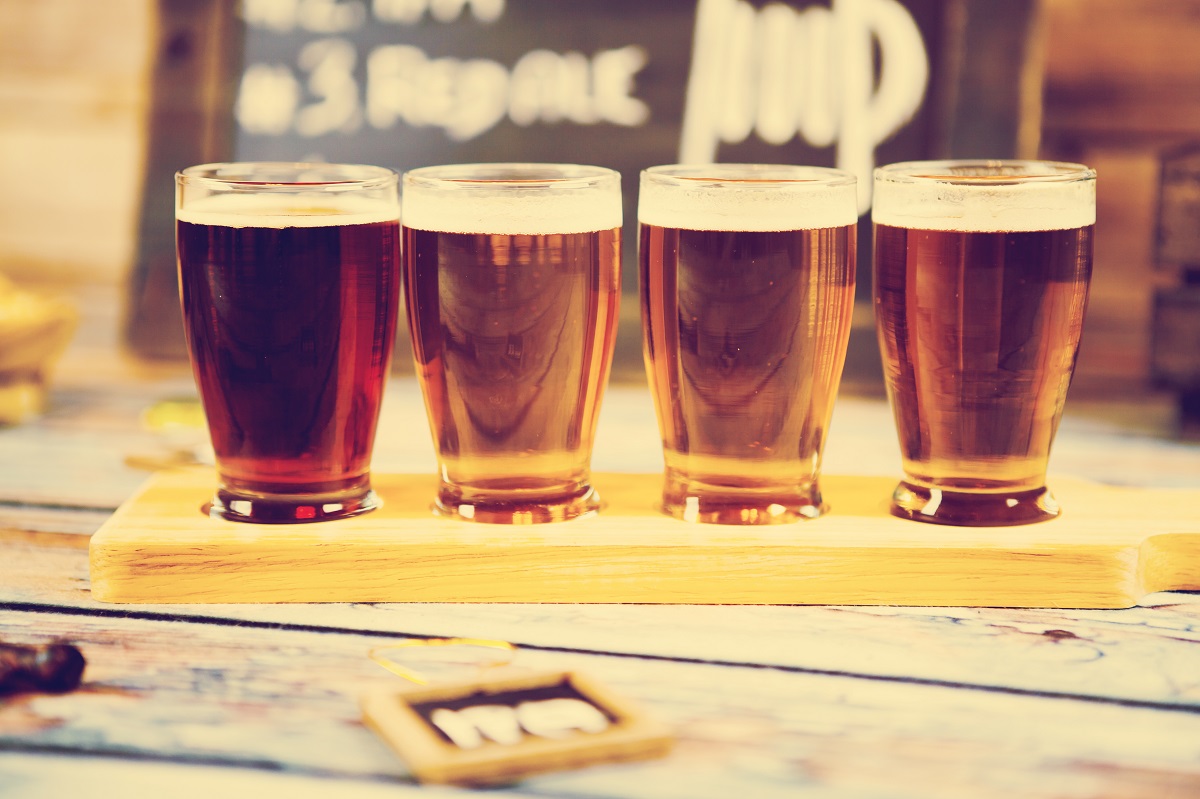 Dry hopping is a step in the brewing process to impart aroma and flavor into your beer. It occurs when you add hops or hop pellets after boiling. Since these hops are added after the boiling process is over, no oils contribute to its bitter taste. Instead, they leave a distinct taste and aroma.

If you want to maximize your intent of adding flavor and aroma to your brew, you should select hops belonging to the dual purpose/aroma category. Popular choices are Simcoe, Centennial, Cascade, Citra, Hallertau, and Mandarina Bavaria.

During the hop harvest season, brewers get the unique opportunity to create fresh and wet hops for their brews. In the months of late August to September, delicious hop cones are freshly picked and transported to breweries to begin the process of fresh hopping or wet hopping.

Wet hops are newly harvested hops. These are used “wet” and placed in the kettle within 24 hours of harvesting, with brewers leaving them in overnight.

Fresh hops, on the other hand, are kiln-dried and used as whole cones. These are picked from the bine and placed in the kettle to settle within the week.

Fresh and wet hop beers expire quickly, which is why breweries begin the process of adding hops to their brews immediately to maintain their freshness. Fresh and wet hops add a green, herby aroma and flavor to the finished beer.

Now, you can differentiate among the three terms easily. Dry hopping is a technique, while the other two are descriptions of the type of hops used in the brew. You can try these beers in your local brewery more confidently, knowing what taste to expect.