Summer is just around the corner and, after a year of pandemic restrictions, people are itching to get out of the house and explore the world once again. For those who have received their vaccinations, crossing country borders is now a possibility.

A report from the New York Times in April 2021 revealed that Europe might soon welcome Americans who are traveling for leisure. They would not have to quarantine for two weeks as long as they can prove that they are immune to the virus through the previous infection or through vaccines. Tourists may be able to roam member states of the European Union by summer if the situation continues to improve.

While immunity to COVID-19 can be achieved through vaccines, summer is a time for illness. The critters that went into hibernation during winter are now wide-awake and very hungry. One bite and they transmit diseases to human beings.

As part of your travel plans, keep these creatures very far away.

Mosquito bites were once upon a time only a cause for serious concern if you are in Africa, South America, or Southeast Asia. However, now, Europe is being swarmed by the notorious Asian tiger mosquito.

The insect is native to Southeast Asia but it is able to move around because of the cross-continental transfer of goods. In the past couple of years, their presence has been detected in Italy, Spain, Southern France, the Netherlands, and, most recently, the United Kingdom.

The Asian tiger mosquito is notorious because it is known to transmit more than 20 different viruses, some of which can cause dengue fever, yellow fever, chikungunya, and Zika. The invasive creatures are also dangerous to pets because one bite can bring heartworms, a deadly parasite that kills dogs.

Homeowners in Europe can access products such as high-quality Asian Tiger mosquito traps to remove the pests from their property, allowing them to enjoy the great outdoors. Tourists, on the other hand, should make sure to apply insect repellent when out, especially if visiting an area where the insects have been found. 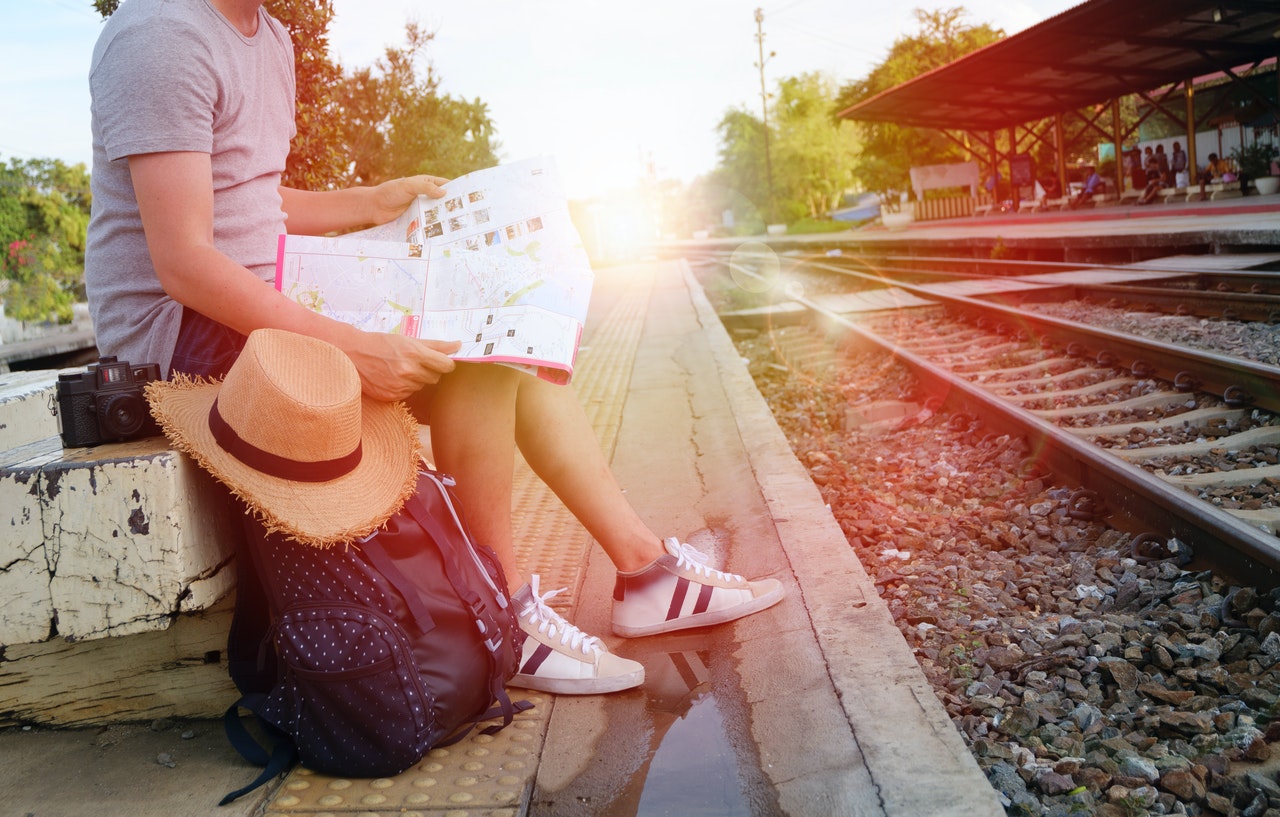 There are certain species of flies in the UK that have a bite that reportedly can cause fever, blistering, and swollen groin. It is called the Blandford flies, named after where they originate: Blandford in Dorset, South West England. They are known to come out around May to June — the warmest months.

The Blandford flies are often found close to rivers and lakes but do not even try to spot them. They are only about 3 millimeters long and, therefore, difficult to see with human eyes. They also fly low above the ground.

Most of the time, they bite the lower half of the body, including the ankles, the legs, and the crotch.

Wearing pants that cover up to the ankles as well as shoes that are closed-toe shoes will eliminate any area where the Blandford flies can bite. If you suspect that you have been bitten, the National Health Service (NHS) recommends that you clean the bite area, apply a cold compress, use calamine lotion or hydrocortisone cream, and take antihistamine tablets. Go to the doctor immediately when you get a fever and/or red lines start to appear in the groin or armpits.

There is nothing romantic about kissing bugs. The pests received the name because they are known to bite sleeping humans around the mouth.

The insects are from Central and South America, but they have long arrived in Europe, particularly in Spain, France, Italy, and the UK.

People should do their best not to encounter kissing bugs because their bites can cause Chagas disease, a serious condition that affects the heart. Those who have been infected may experience arrhythmia, heart failure, stroke, and sudden death.

The U.S. Centers for Disease Control and Prevention (CDC) says that patients who have been infected with Chagas disease may experience symptoms up to 30 years after the bite. It is important to get treatment early in order to prevent complications. A doctor will recommend that patients take antiparasitic medications to address the symptoms.

The bite of a kissing bug looks like any other insect bite but, usually, there is a cluster of bites in one spot. It can be avoided by applying an insect repellent before bed.

Your summer vacation after the pandemic should be fun, but the illness can get in the way. Before you head to a new destination, do your research. Find out what types of threats you might encounter so you will be better prepared.