It is a common and realistic fear that one day, robots will take on every job. All industries will be affected to various degrees. Manufacturing is one sector that will see a decline in job openings in the future because of automation.

Oxford Economics, an analysis firm states that, with each new industrial robot installed in a factory, 1.6 million jobs in manufacturing are wiped out. Those in the least skilled regions will be most negatively affected by the shift toward automation. All in all, the analysis firm estimates that up to 20 million manufacturing jobs will be lost to robots by as early as 2030.

The robot revolution is not in the far future. It will happen soon. In fact, it has already started happening now.

Many factories around the world have already started equipping their facilities with highly efficient machines. In the United States, between 2011 and 2016, more companies started using robots across all sectors. South Korea, too, also significantly increased their usage of robots in automotive and other sectors over a period of five years.

However, the shift from humans to robots was most pronounced in China where a huge portion of manufacturing takes place. In 2018, 28 percent of global manufacturing output came from the Asian superpower. China now has the largest manufacturing sector in the world, overtaking the U.S. which used to hold the title until 2010.

According to data from Oxford Economics, China’s use of robots increased 199 percent in automotive and 267 percent in other sectors between 2011 and 2016.

Automation is no longer as expensive as it used to be. A simple machine that uses a stepper motor can enable automation, especially in manufacturing. It can be used to create machines that package and move goods within a facility.

Across other sectors, digital media company Visual Capitalist predicts that 75 million to 375 million people will lose their jobs by 2030.

How Much Companies Save from Automation

Companies have every incentive to automate. Bringing in machines increases production output, allowing the company to scale to meet demand and grow.

It also makes the facility more resilient to crisis. The past year has shown the importance of employing machines instead of humans to operate a factory. Robots do not get sick and, therefore, do not have to physically distance or be given time off to recover from an infection. Companies that had shifted to automation before the pandemic managed to continue operations despite the lockdowns.

Most importantly, companies save a ton of money from relying on machines. A study conducted by researchers from New York University’s Stern School of Business calculated the cost saved from automation. They found that an average department of 500 employees with 3 business leaders from a Fortune 500 company can save $4.7 million per year. The team took into account the time lost from small and repetitive tasks that human employees have to do on a daily basis. If these small and repeated tasks are handed to machines, human employees can focus on their roles within the company and free up hours of their day.

A survey conducted by Zapier states that employees are happy that their employers have implemented automation software. About 30 percent of them believe that the move has saved their business money despite the initial high cost of acquiring the technology. Nearly half of them (44 percent) said that the automation software saves them time. Around a third (33 percent) of all respondents admitted that it has allowed them to accomplish more with fewer resources. 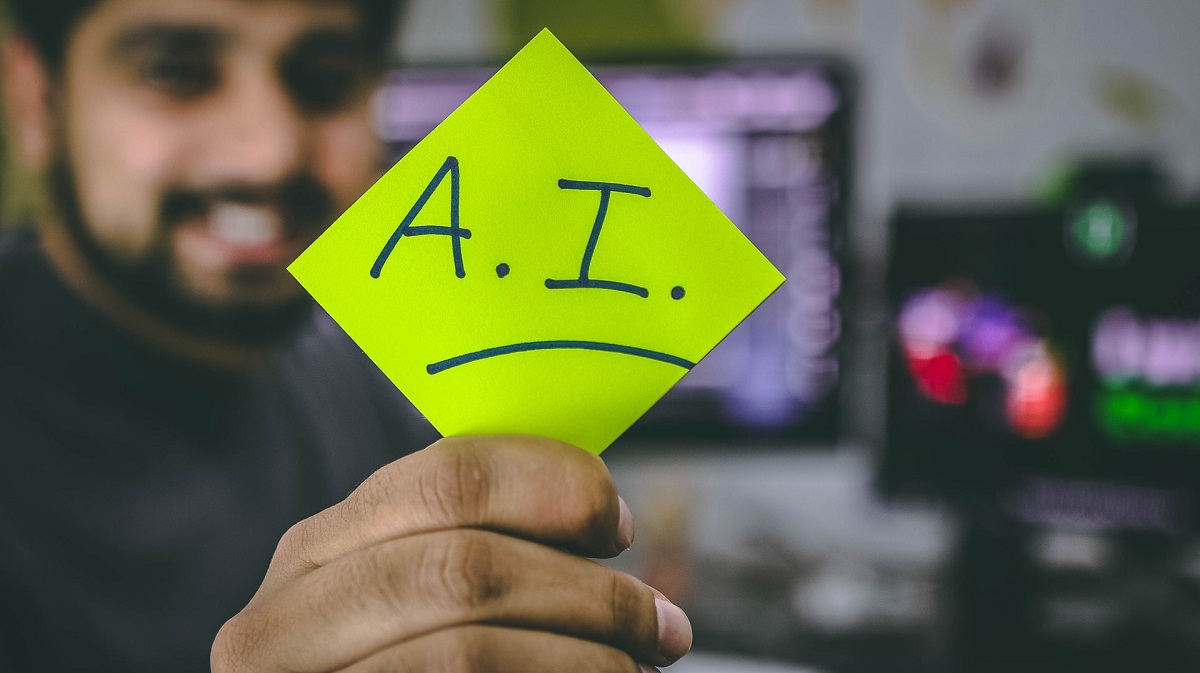 What About the American Workforce?

The benefits of technology grants companies and their employees are enough to know that the shift toward automation will not slow down or stop any time soon. However, what happens to those who will lose their jobs to machines?

They will not be unemployed forever. With the opportunities in manufacturing decreasing, workers will move to another career path. It will force people to learn new skills in order to become employable.

However, experts argue that, while automation wipes away jobs, it also creates new ones. The workforce has gone through several major changes throughout history. Until now, people still have jobs to do, many of which did not exist decades and centuries ago. There will be an increased demand for engineers who can oversee a machine and fix it when it malfunctions, for example.

In addition, despite breakthroughs, no machine can beat the human mind. There will be obstacles that even incredibly smart artificial intelligence will be able to solve because the human mind is far more complex and it works in ways different from a computer.

The adoption of new technology in manufacturing and other sectors has been a subject of debate for years now. Because of its benefits, including huge money savings, companies will likely continue to automate despite the threat that it will wipe away jobs for many workers. However, history has proven that changes in the landscape of work that new jobs will be created, many of which are still unimaginable right now.