Traffic congestion in the United States has become a significant issue. The problem is terrible in cities like Los Angeles and New York, where commuters often spend hours traffic jams.

There are several reasons for the gridlock. One is the increasing number of cars on the road. There are now 276 million cars in the country, and that number is continuously growing. In addition, the population is also increasing, which means more people are trying to use the same roads.

The infrastructure of many US cities is not equipped to handle such large traffic volumes. The roads are often too narrow or poorly designed, and there are not enough highways to accommodate all the cars. This problem is compounded by many Americans living in the suburbs, which are typically located far from their workplaces. As a result, they have to commute long distances, adding to the congestion on the roads.

There are several ways to solve the traffic problem in the United States. One is to build more and wider roads. Wider roads would require a considerable investment of money and resources, ultimately making life easier for commuters.

Another way to solve this traffic problem is through technology. There are several ways that technology can help to reduce congestion and make the roads safer.

One example is the use of traffic sensors. These sensors are placed on the roads and collect data about traffic flow. This data is then used to adjust the timing of traffic lights to manage traffic flow better.

Timing traffic lights through the use of traffic sensors help to reduce congestion and make the roads safer for everyone. Traffic sensors are placed in the streets and collect data about traffic flow. This data is then used to adjust the timing of traffic lights to manage traffic flow better. This helps to keep traffic moving more smoothly and prevents accidents from happening. 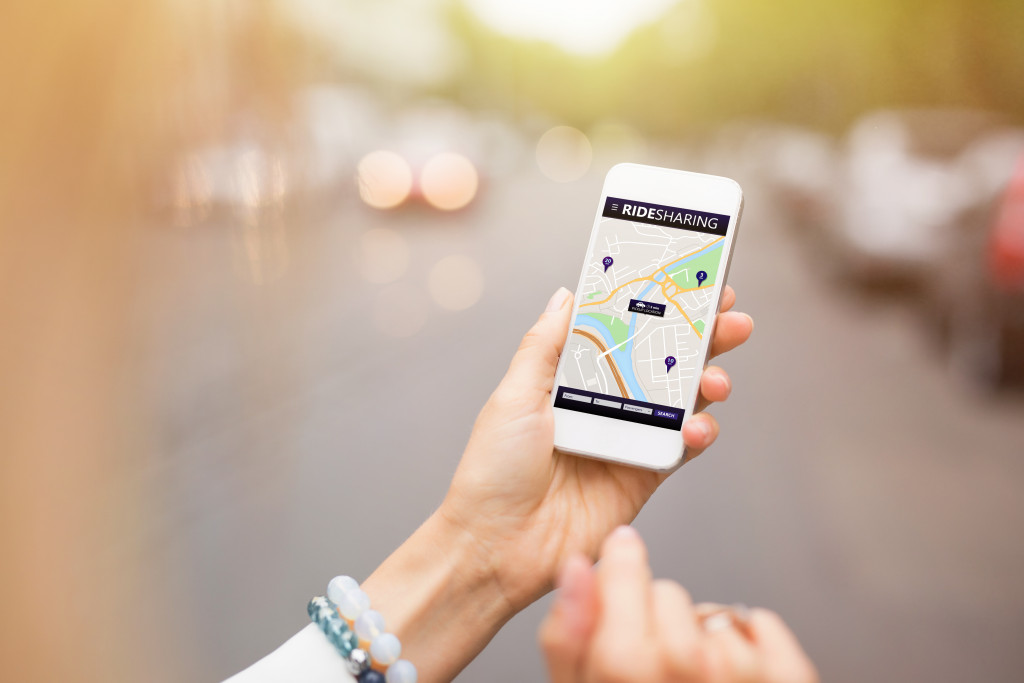 Another example of technology that is helping to reduce congestion is the use of GPS systems. Drivers can use these systems to plan their routes to avoid congested areas. This helps reduce the amount of time that drivers spend stuck in traffic.

City planners also use GPS systems to map out new roads and highways. This data is then used to create more efficient road networks that can help to reduce congestion.

One of the most promising technologies for reducing traffic congestion is the development of self-driving cars. These cars are equipped with sensors and software that allow them to drive themselves without a human driver.

Self-driving cars have the potential to revolutionize transportation. People could use them to create a fleet of driverless vehicles to transport people and goods around cities. This would reduce the need for people to own their cars and significantly reduce congestion on the roads.

Driverless cars are still in the early stages of development, but they can transform how we live and work entirely.

Another way that technology is helping to reduce traffic congestion is through the use of ride-sharing apps. These apps allow people to share rides with other people going in the same direction. This helps reduce the number of cars on the road and makes commuting easier.

Ride-sharing apps are becoming increasingly popular as more people look to reduce their commute times. These apps are changing the way we think about transportation and could significantly impact traffic congestion.

The final technology that is helping to reduce traffic congestion is the radar gun. Police officers use radar guns to catch speeding drivers. This helps to make the roads safer for everyone and can also help to reduce congestion. The invention of the stalker radar gun ensures that officers can reach cars no matter how far.

Radar guns are a vital part of keeping the roads safe, but they also reduce traffic congestion. When drivers know that they may be pulled over for speeding, they are more likely to drive the speed limit. This helps keep traffic flowing more smoothly and reduces the number of accidents on the road.

Traffic apps like Waze and Google Maps are also helping to reduce traffic congestion. These apps provide real-time information about traffic conditions to plan their routes accordingly. The apps can help reduce the amount of time that drivers spend stuck in traffic.

Technology is playing a significant role in the fight against traffic congestion. Several different technologies are being used to help reduce congestion and make the roads safer. These technologies include traffic sensors, GPS systems, self-driving cars, ride-sharing apps, and radar guns. Each of these technologies has a positive impact on the way we live and work.