Ever wondered why a sub or submarine sandwich is named the way it is? And what’s the difference between a hoagie, a sub, a grinder, and the other sandwich variations? Why is Subway and not Hoagieway? And what should your sub sandwich franchise call the sandwiches on the menu?

These questions are just another version of the age-old battle of pop versus soda. The English language is complex, but let’s try to untangle this confusion from a linguistic perspective.

Breaking Down the Linguistics

Chefs can argue all they want about the culinary difference between hoagies, subs, grinders, and other long sandwiches, but these still refer to the same dish: meat, cheese, and toppings sandwiched between two slices of bread. The phenomenon where the name for one object is different from location to location is an example of language variation.

The hoagie-sub-grinder-hero-etc issue falls under sociolinguistic variation. This deals with social and contextual factors, such as the degree of formality of the conversation, the social status of the speakers, the power relationship between the speakers, and the setting where the communication happens. Altogether, these variations result in a multitude of regional dialects.

Dialects vary per region, with some overlapping characteristics depending on proximity of the locations or the similarity of their cultures. So people can use hoagie, sub, grinder, hero, or another name to refer to a long sandwich, depending on their dialect.

Linguists Scott Golder and Bert Vaux released their Harvard Dialect Survey mapping which locations use what term to refer to a long sandwich.

Origins of the Names 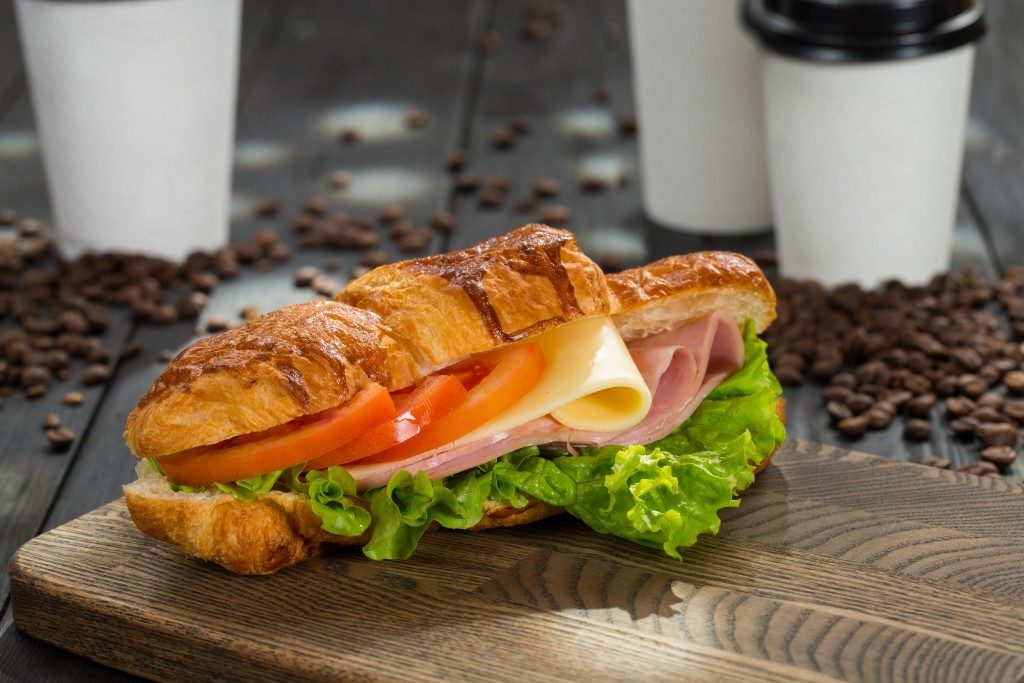 The different aspects of a specific location influence how its population coins and uses a term or a linguistic feature. This is how the different names for sandwich are born. Here are the hypothesized origins of each name.