The music industry has grown a lot during the past years. According to a report by the International Federation of the Phonographic Industry (IFPI), the music industry’s total revenue in 2019 was $20.2 billion. The same report says that the streaming revenue was $11.4 billion. It is more than half of the entire revenue, which clearly shows how we embrace music on streaming platforms.

Due to COVID-19, the music industry has changed completely. There are no live concerts. No auctions were held where you could get a signed guitar from our favorite musician or have a chance to meet our favorite musicians. Similarly, everyone has now started enjoying music on online platforms, especially through dedicated music streaming apps and services.

Here’s a look at how the current situation has led to the rise of streaming platforms, which, in turn, have reshaped the music industry.

Streaming platforms and apps have a plethora of music options available at the fingertips of the users. This ease of accessibility has caused an increased fan base. More and more people are now streaming music frequently and not occasionally. It is visible in the revenue report, as mentioned above.

On the other hand, streaming platforms have introduced subscription packages to the music industry. They offer personalized services, such as never experienced before, to their subscribers. This has encouraged the fans to invest more in music. On top of it, the distribution platforms also have various preset playlists that music lovers can enjoy with just a single click. So, all they need to do is search for the type of music they like, such as jazz, rock, party songs, and medley, and choose a preset playlist to enjoy uninterrupted music.

The focus is not only on new releases

Earlier, the top charts were more focused on new releases. Whenever a new song or album was released, it rose to the top of the charts and then went down after a few days or weeks. Hence, majorly the new songs were available on TVs and radio stations. But now, with the emergence of streaming platforms, fans can binge listen to their favorite songs as and when they want. This means that every artist and music has an equal opportunity to be streamed and earn a considerable amount of revenue based on their talent. 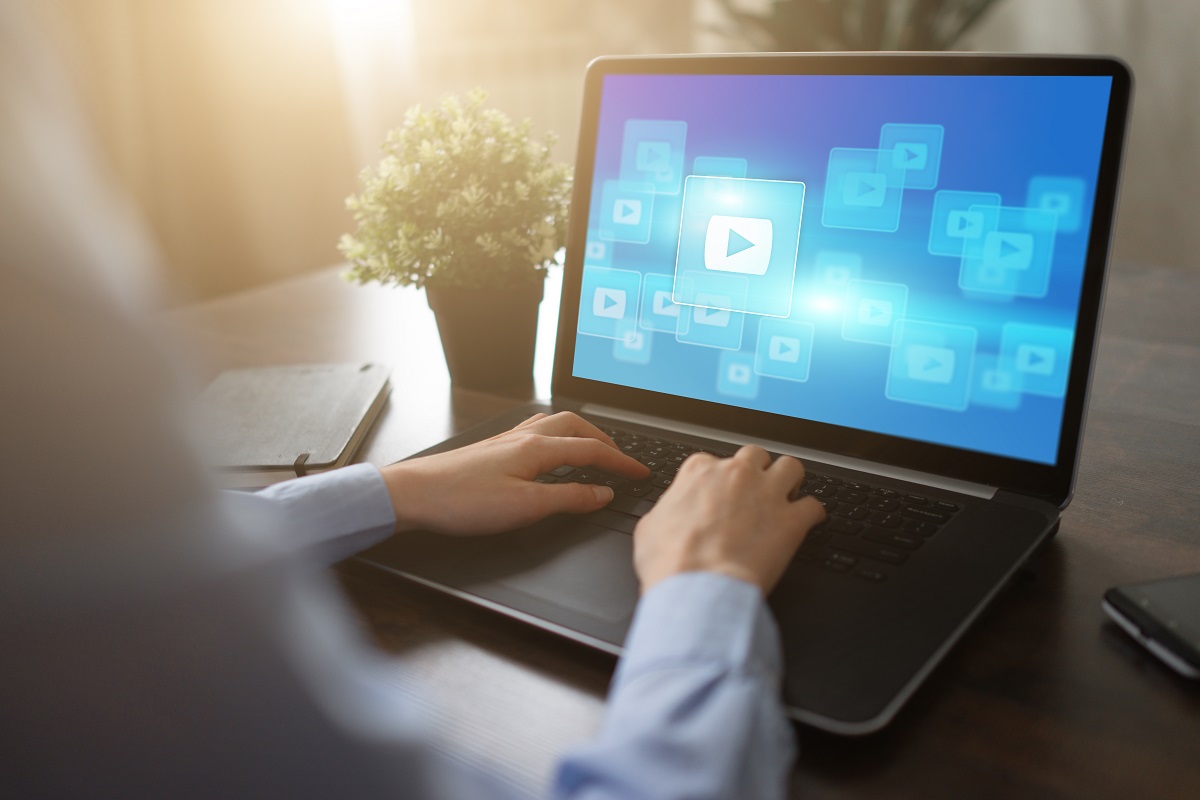 Opened a platform for every artist

While large music labels still have a significant impact on success, streaming platforms have opened a platform that is equal for everyone. Now, even a single artist can record a song and add it to the music library of streaming platforms such as Spotify. It is also unnecessary to have a music video now, although it can play a vital role in influencing the song’s success. Streaming services help various independent artists to get fame, recognition, and money, which would not have been possible.

The business model has changed

Streaming platforms have changed the business model of the music industry. Artists are now paid based on the streaming of their songs, while the distribution platforms themselves take up a certain percentage of the revenue. This business model has proved beneficial for some artists. But it has caused heavy losses to some others. Also, a few lists of songs are available for free on streaming apps without the need for a subscription.

The growth in the music industry is promising and what’s more encouraging is the dominance of streaming platforms. The diversity, availability, and ease of accessibility to different music on distribution platforms has enticed everyone towards streaming apps and platforms. If we talk about the U.S.A. market alone, the streaming revenue constitutes 85% of the total revenue share. The figures and their growth clearly shows how people have started embracing streaming platforms for enjoying music.