Employee recognition is an important aspect of office life. In general, people like it when their supervisors show appreciation for their hard work and dedication. This recognition can take the form of a chintzy coffee mug, corporate vacations, or monetary incentives for a job done well. Ideally, upper management is supposed to only hand these rewards to employees who have earned them with their efforts and loyalty to the company.

But sometimes things like, the cushiest office or the nicest parking spot, go to coworkers who have done nothing to earn them. Nothing, that is, except being liked by their bosses. But before claiming that this is the situation, it’s important to ascertain if its workplace favoritism.

The “Perks” of Being a Brown-Noser

Workplace favoritism can have a huge negative impact on employee morale and overall performance. When bosses play favorites with their subordinates, it can stir resentment in employees who’ve given their best. This can also lead to management overlooking others who have a lot of potential, which in turn leads to employee desertion. This situation may also cause headaches and cases for the human resource department to sort through.

Although human resources can use ServiceNow to help manage cases, dealing with workplace favoritism requires properly identifying it. If any of the following occurs regularly in the workplace, someone may be playing favorites with the workers.

If these things keep happening around the office, it’s time to do something about it.

It’s important that everyone keeps a cool head when dealing with favoritism. It could all be a misunderstanding or an honest mistake. Employees should remember the following when they attempt to address the issue.

The workplace shouldn’t be a place where likability is the major criterion of worth. Although charisma and camaraderie have their place in the office, merit and capability should take center stage every time. 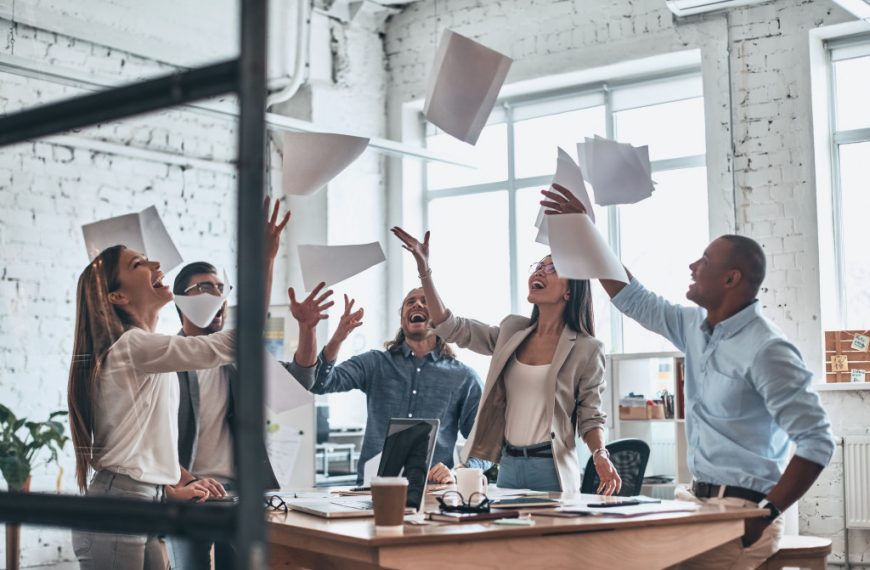 How to Prepare Your Business for Your Break 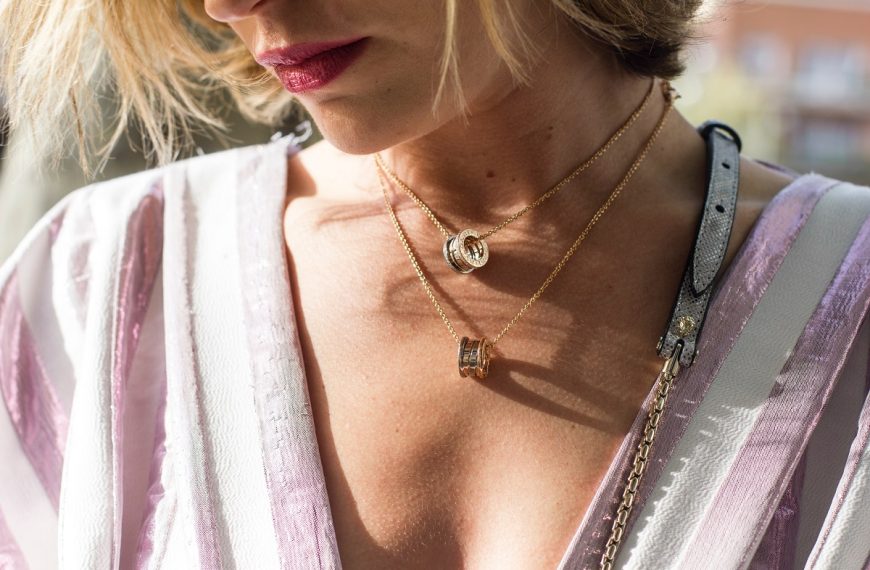 Eco-friendly: a Revolution for the Future 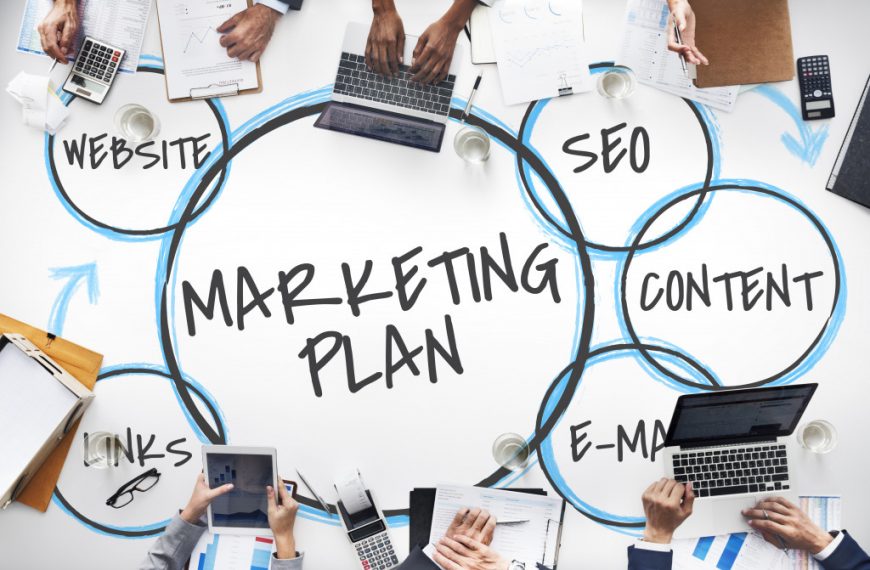 How to Prepare Your Business for Your Break

Eco-friendly: a Revolution for the Future