The sports industry is a multi-billion dollar sector that aims to improve the human race as a whole. The industry finds new ways to improve upon our given limitations. However, we no longer train athletes through traditional means. With the use of human ingenuity, we are finding ways to train athletes more efficiently than ever. Here are a couple of ways advancements in technology have helped us train our athletes even better today.

E-sports is one of the fastest-growing markets inside the sports industry. It’s estimated to be earning a staggering $1.6 billion annually, and this figure is expected to grow in the next couple of years. The athletes in this sector aren’t your typical athletes. They are likely to use their minds to win games than pure physical finesse, and the best of the best in the league of e-sports can make clever decisions that win games in a blink of an eye.

There is a great discrepancy between coaches and players when it comes to e-sports. Most coaches can’t beat their players, and because of this, they can’t give technical inputs aside from statistics and variables. Improvement is slow for the top players in the league, and they are likely to form unhealthy habits that make them lose games.

However, with our advancements in AI, we can create opponents that can stand toe-to-toe against these players. One example of this trainer AIs found in the e-sports game Starcraft 2. Many of the top players in Starcraft 2 are left unbeaten, and many of them found that they can’t find someone to train with them to improve. That is until AlphaStar, an AI designed to play Starcraft. 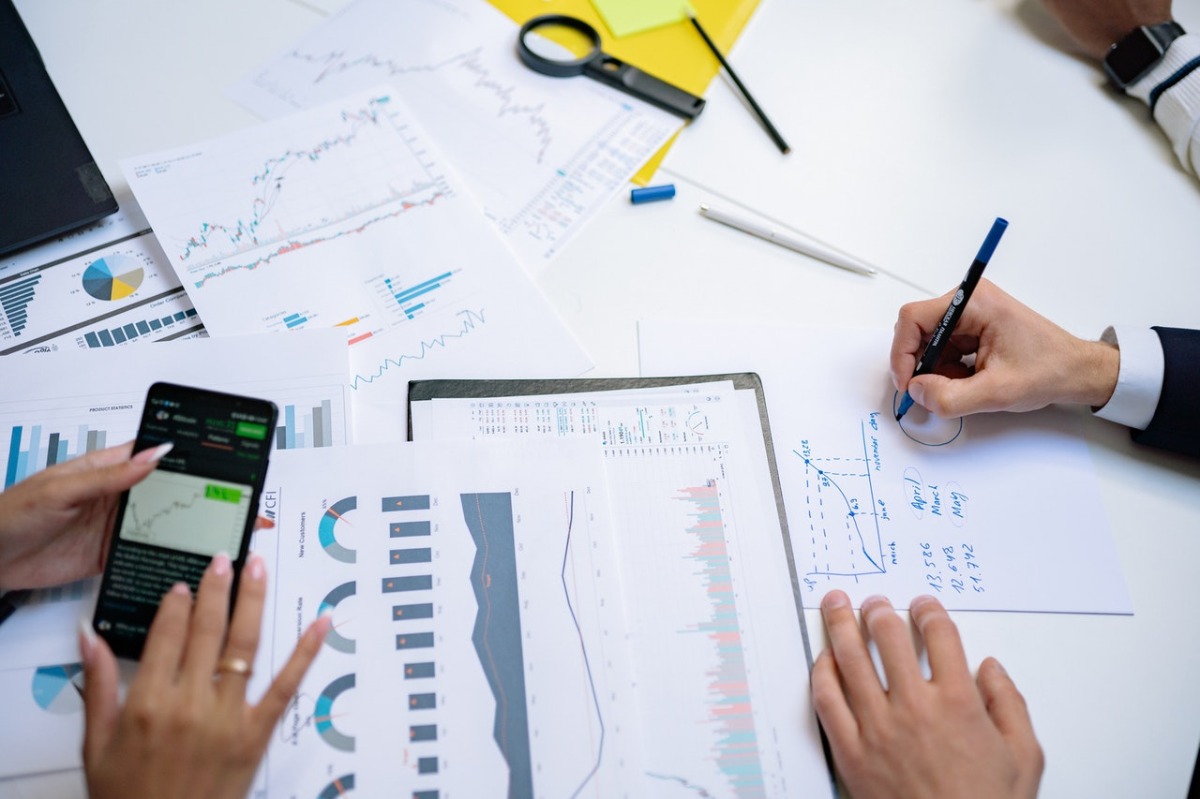 Statistics is becoming a big deal in sports. Bill James, the maker of the theory known as “Moneyball,” was shunned when he published a book relating statistics to baseball. However, if you have watched how the Oakland Athletics performed in 2002, you would have seen how important it is to use statistics to evaluate a player’s performance.

In the MLB, it can measure how many players run the base. Statistics is helping football players fight the inches battle for the coveted touchdown. There are so many uses of performance statistics to improve how our athletes can play the game. It gives us a look into performances that can’t be computed by simply looking at them.

Measuring fast-moving objects such as baseballs and shuttlecocks are an essential factor in measuring a player’s performance. However, without technology, it would have been impossible to measure these objects using the naked eye.

Did you know that an average pitcher in the MLB can throw baseballs as fast as 95 miles per hour?  That’s insanely fast, but some can go faster. People can only notice baseballs for a mere second. Determining this speed and how to do it is almost impossible without technology efficiently. However, by using a radar gun made for baseball, trainers can measure how fast a pitcher can throw a ball and see its trajectory.

Another fast-moving object in sports is the shuttlecock. It can fly as fast as 300 mph, twice as fast as a baseball. Coaches of tennis players use a radar gun specific for badminton to read the trajectory and velocity of this fast-moving object. Measuring the speed and trajectory of baseballs and shuttlecocks can help with performance adjustment. It helps us measure what a certain player can do and whether they can do it best. If not, it’s all about improving on it one step at a time.

Technology and sports have come a long way. Technology has helped modern players improve their game in ways no one thought was possible. Trainers are using it as guidelines to help players reach the peak of their careers. By doing this, we are using technology to measure our capabilities and break the barriers of our physicality. And because of this, we are evolving and becoming a better species because of it.