Understanding the Deadliest Viruses and How the World Fought

Understanding the Deadliest Viruses and How the World Fought

The coronavirus outbreak has caused worldwide hysteria, resulting in travel bans, immigration delays, and widespread quarantines. While vaccines have begun rolling out, recent updates show that new cases continue to rise each day, with about 5.7 million recorded and over 87,000 deaths.

Naturally, we have been fighting viruses since the dawn of time. The Spanish flu, for example, affected about 500 million people globally and killed at least 50 million. Significantly, medicine has advanced and has had significant breakthroughs over the last few years, enabling us to develop vaccines and antiviral drugs to heal the sick and prevent inevitable infectious disease outbreaks.

Of course, comparing the effect of one virus to that of another isn’t necessarily a nuts-and-bolts analysis. However, considering all the factors, it is insightful to consider the present danger and threat.

On that note, let’s take a look at some of the deadliest viruses that nearly wiped out the human race.

This virus is prevalent in over 150 countries and territories worldwide and has killed tens of thousands of people, particularly in Africa and Asia. It’s caused by rabies infection, typically spread by infected animals, and can then be transmitted through their saliva to other animals or humans by attacking them. In rare instances, rabies is also spread to an exposed wound or mucus membrane.

The incubation phase is two to three months, with initial signs of fever, discomfort, and tingling sensation at the wound site. As the infection spreads to the nervous system, lethal inflammation of the brain and spinal cord occurs.

While this disease is 100% lethal if left untreated, rabies shots take effect almost immediately after the onset of infection. Additionally, it’s also entirely avoidable by taking preventive measures such as having your pets vaccinated. This significantly decreases the virus’s fatalities.

Scientists discovered the Marburg virus in Uganda in 1967, when workers in a lab contracted infections from untreated monkeys. This virus is similar to Ebola in that it is capable of causing hemorrhagic fever, organ failure, and even death.

Though the mortality rate in the first incident was low, it was notably at 88% in the subsequent incidents in the Democratic Republic of Congo and Angola. Precautions require the use of sterile gowns, gloves, and masks; complete containment of the affected individual; and sterilization or careful handling of needles and other supplies. Supportive hospital therapy, which entails managing the patient’s fluids and electrolytes, regulating oxygen status and blood flow, restoring drained blood and clotting agents, and treating any complicating diseases, is often included.

Not much is known about the Marburg virus and its relation to spread from humans to other species. However, one way to prevent contracting a virus is to avoid contact with bats and other animals with the illness.

Dengue fever first emerged in the Philippines and Thailand in the 1950s and has since been transmitted across the world’s tropical and subtropical areas.

According to the World Health Organization, dengue infects 100 to 400 million people per year. While the mortality rate for this virus is lower than other hemorrhagic viruses, it can be fatal at 20%.

Dengue vaccine was approved by the United States Food and Drug Administration in 2019 for children ages 9 to 16 who live in regions where dengue is prevalent and have a documented history of virus infection.

However, those who have never been exposed to the infection may be at risk of contracting severe dengue if given the vaccine. Thus, it’s imperative to take safety and preventive measures. You can do this by using a natural insect repellent or mosquito trap and wearing long-sleeved shirts and long pants. You can even use a mosquito net and empty water containers, as these can be a potential breeding ground for the mosquito carriers of this disease.

Viruses are identified according to the genome they use, structure, replication, and their ability to spread, such as mycoplasma, bacteria, and single-celled species. Some viruses infect only one animal, while others can infect many. Since they are believed to have originated from infected cell’s DNA or RNA, they have acquired the capacity to replicate independently. Viruses can also be degenerated species of intracellular parasites. Certain viruses are entirely harmless until they infect a host cell. Others, on the other hand, can be deadly.

Disease outbreaks have plagued humankind throughout history, altering the course of time and, at some point, marking the death of an entire population. However, one thing is for sure. While the list of lethal viruses is frightening, history has taught us that there is always a way and that we should not lose hope that these diseases will be eradicated one day.

How to Mitigate Risk and Keep Your Investments Safe 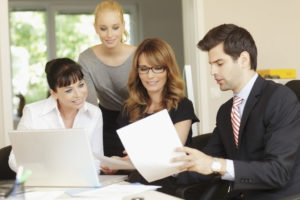 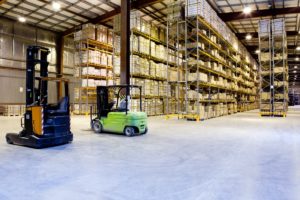 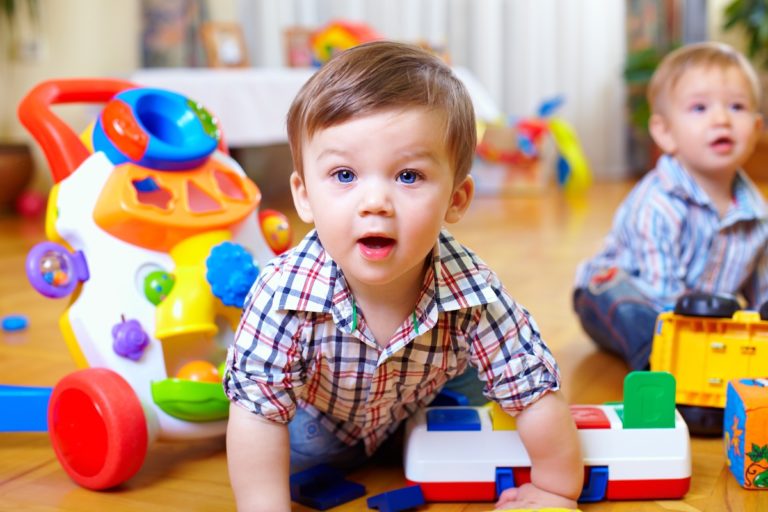 Your Guide in Creating the Perfect Nursery for Your Baby

How to Mitigate Risk and Keep Your Investments Safe