Unity is a game engine that has become the de facto standard for mobile game development, with about 94 percent of all new games built with it.

While its popularity makes it easy to learn for any programmer, it’s also better suited to some tasks than others. Here are some pros and cons of using Unity as your game engine.

With an insanely fast learning curve that allows you to begin prototyping like never before, Unity gives you access to all kinds of different parts of the engine through scripts or Unity’s visual tools.

Because everything is so accessible, if there’s something you don’t like about how it works or what kind of control you have over certain functions, you’re free to go and change it yourself. This high level of flexibility can also cause problems if you don’t know how to properly manage your changes or if you want the engine’s standard functionality to stay intact.

With such a large community behind Unity, there are tons of resources out there for any aspect of game creation that Unity can help with. From developer tools like Playmaker or uSequencer to libraries that allow you to do specific things like control drones or create 2D games using 3D elements, whatever kind of project you’re working on is sure to have something out there that already meets and exceeds your needs and wants.

The asset stores available from both the Unity website and the Unreal engine website allow you to get your hands on artwork, sound effects, music, UI elements, prefabs (ready-made models), and more that either meet or beat what you’ll find from the average freelancer. You can spend hours poring over all the options available from these marketplaces before even talking to a single artist or musician about getting something custom-made.

Since Unity gives you access to so many aspects of game development right out of the gate, it’s very easy for newcomers to learn how games work by tinkering with them in Unity.

Playing around with things like shaders or AI behavior makes it much easier for complete beginners to get their footing when they’re learning about what makes a game tick.

Unlike other engines, there’s no need to create multiple versions of files when you distribute your app in Unity because it compiles the final version for you.

Instead of having to send individual files or even package up the whole project into a .zip file, all developers have to do is upload their finished product to either the iOS App Store or Google Play and then share its unique bundle identifier with people who would like to download and play it on their devices. 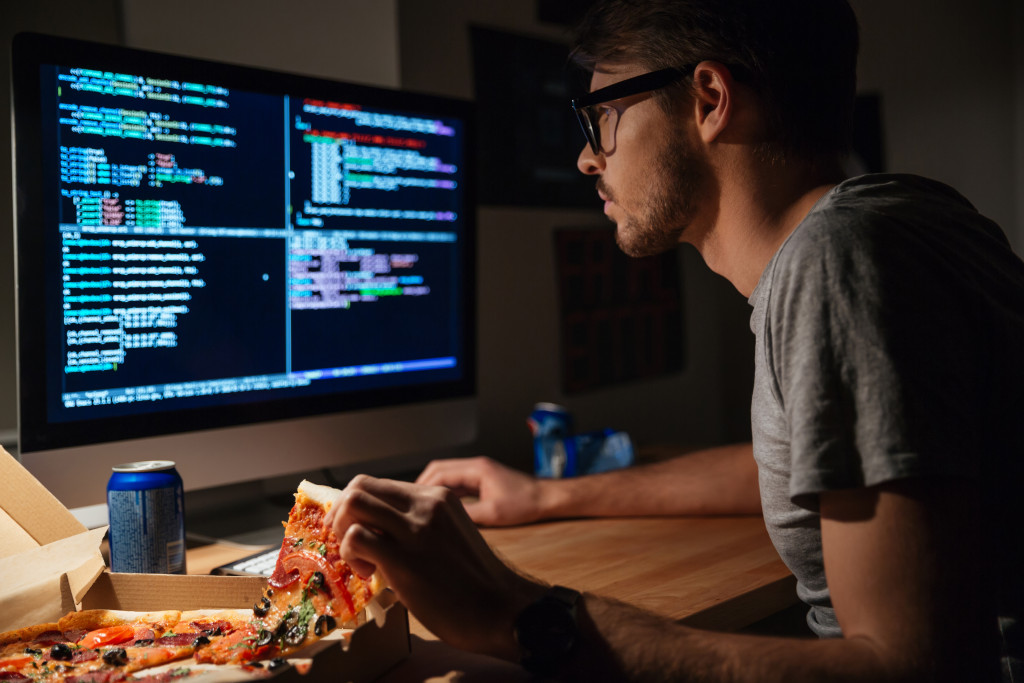 There’s no perfect gaming engine, and Unity comes with challenges. The good news is they’re easy to treat: you can always outsource it to teams that specialize in unity mobile development.

With how easy Unity makes things seem, many developers really don’t know much about programming at all, so they keep clicking through the menus until they get things working properly.

This beginner-friendly mindset makes it very easy for these developers to go too far without realizing what kind of problems might arise from their changes, leading to broken builds or crashes that are incredibly time-consuming to debug.

If you want something in your game that doesn’t yet exist in the engine, expect a really hard time getting it programmed if you do it yourself. Because Unity has its roots in making games for web browsers and mobile phones, many areas that would be heavily expanded on with 3D games were never touched or improved upon by Unity’s early contributors. It caused problems when people who were used to having certain functionality available had to start writing it themselves.

While there’s a lot of great documentation for Unity, the fact that it’s so difficult to navigate makes it much less useful than it could be. There are lots of tutorials available out there. Still, since they’re spread out across dozens upon dozens of different websites and people rarely update them or archive them properly, you’ll end up having to search through many broken links if you want to find what you need.

Overall, Unity is an amazing game engine, especially because of its price (beginners can use the free version). However, it is not the easiest to use by novice game makers, which warrants some help from experienced mobile game developers.

Ease Your Employees’ Operations by Doing The Following Tips 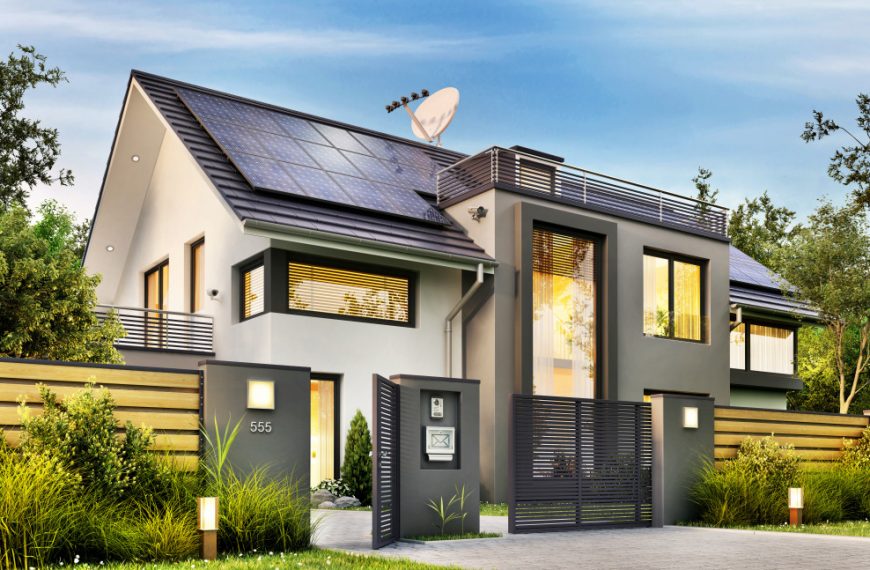 Home Construction Trends You Should Know About

Ease Your Employees’ Operations by Doing The Following Tips

Home Construction Trends You Should Know About