Global positioning system (GPS) receivers are currently being utilized to track devices that are deployed in challenging environments. They are built with the capacity of simulating numerous GNSS constellations. Developers, augmentation systems and GPS makers need to come with a better GPS signal generator to guarantee more accurate tracking performance.

Engineers have various options to test GPS-based locations, timing functions and navigation of combined GPS receivers, but the one that offers the most versatility is the GPS simulator. When one has complete access over the GPS simulators, one can be confident of the performance of the device’s software and hardware under any circumstance.

How Does a GPS Signal Generator Work?

To understand how a GPS signal generator works, one has to know more about how GPS signals are transmitted. There are about 24 satellites traveling around the planet every 12 hours. These satellites are the GPS constellation that broadcast navigation data through various frequencies. GPS is just one of the several global navigation satellite systems that are operating.

The frequency of the GPS L1 is the most utilized navigation application today. This is the frequency where satellites send identification information as well as navigation messages, which include coordinate time, satellite orbital data and the anticipated position of all satellites in the GPS constellation. Receivers can measure the precise distances using the data received from the satellite signals and the trilateration to achieve the right navigation solution.

GPS signal generators or GPS simulators are actually instruments that generate radio frequency capable of sending the same data being transmitted by the GPS satellites. One key feature of GPS signal generators is their ability to change different parameters for testing. 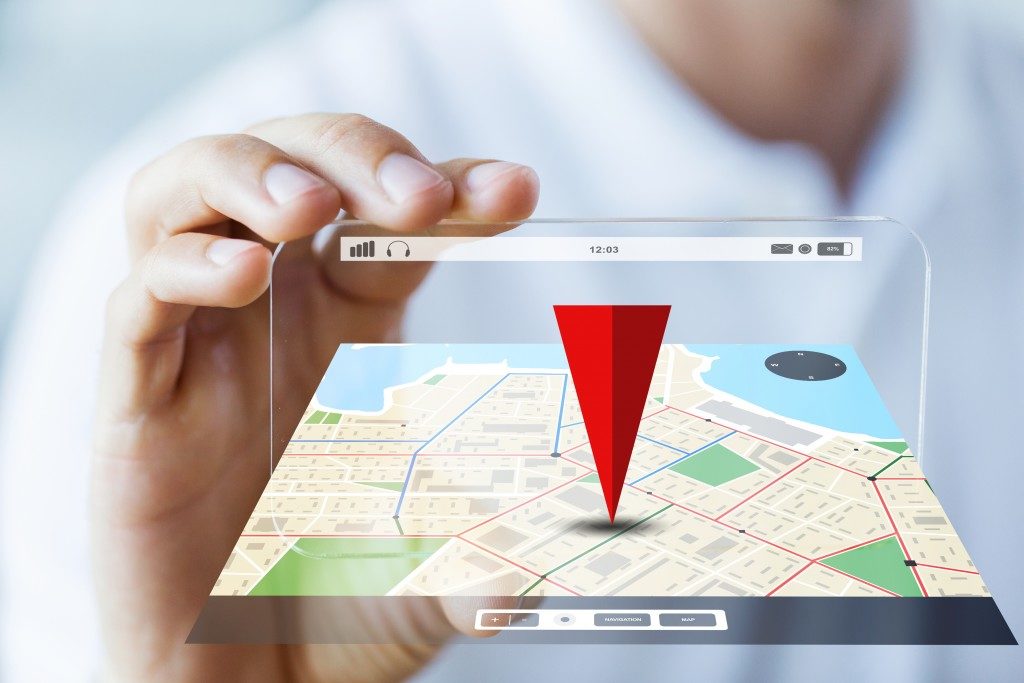 Various GPS signal generators can be utilized to generate a data stream to check the receiver signal and confirm the assembly. There are also multi-channel generators, which can make up a combination of parameters to create a “scenario” for a GPS receiver. They can be facilitated to mimic other global navigation system and to test its multi-GNSS ability simultaneously. They can also simulate signals from a satellite-based augmentation system from various countries such as WAAS in North America, MSAS in Japan and EGNOS in Europe.

These GPS simulators are programmed to change signal transfer time as well as relative effect to mimic receiver motions. This ensures that the system will perform and provide accurate data under any direction. Pre-defined scenarios are loaded into the unit, which is ready to use once unboxed.

In some cases, users can also upload files, edit or create scenarios using software that can be added to the unit. Testing is controlled remotely using different instrument interface and some command protocols. Newer technologies are being developed to make the integration of a GPS simulator in specific platforms even more seamless and working in real-time.

If a GPS signal generator is not used, test receivers are used instead, with signals where there are satellites available in the specific place and time of testing. Checking for remote locations and high velocities will be impractical, costly and time-consuming. GPS simulators provide test engineers with the capability to assess their craft and make improvements with easy flexibility, an easy time frame and real cost-savings.