We have it in our phones, PCs, tablets, watches, and cars, and we all know that GPS devices help us get around. Sometimes, we also hear term ‘GNSS’ is associated with it. Do you know the difference between them? If not, here is an overview.

Before we get into GNSS and GPS, we must understand PNT first. PNT or positioning, navigation and timing are three aspects to we take into account when navigating.

Positioning is the ability to precisely determine your location with reference to a worldwide coordinate system. Navigation is establishing your present and desired location, and then setting the course, orientation, and speed to get to the desired position anywhere in the world. Timing is how you discern and keep time accurately, no matter the location.

Since ancient times, humans required and honed PNT capabilities to explore the world. Now, we have artificial satellites that make PNT more accurate and reliable than ever before.

GPS is a GNSS

Combining modern PNT systems with map data and other relevant information, such as weather and traffic creates the Global Positioning System (GPS). There are other systems that provide the same information as GPS, and all of them, including GPS, are collectively called GNSS.

A Global Navigation Satellite System (GNSS) is a group of artificial satellites that send PNT data from their orbits. These satellites are arranged in geosynchronous orbits, or orbits that have different inclinations and do not follow the equator. They maintain their orbits and form consistent artificial constellations, and transmit data mostly through radio frequency bands.

On the ground, a receiver calculates PNT based on signals from multiple satellites. The loss of signal from one will severely impact the PNT data, which is worse for systems with fewer members. To gauge possible risks, many organizations use multi-element GNSS simulators before completely using a system for their operations. 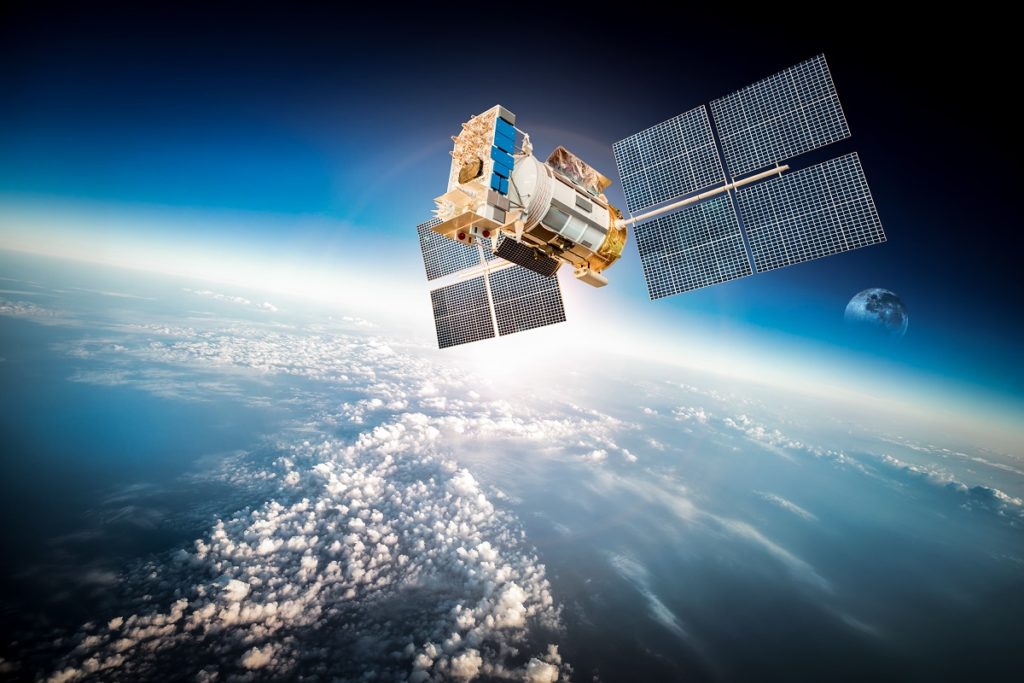 The U.S. has been dominating the GNSS scene with the Global Positioning System, but there other systems are now emerging. Here are some of them:

The Globalnaya Navigazionnaya Sputnikovaya Sistema (Global Navigation Satellite System) owned and operated by Russia is the only other fully-operational GNSS aside from the GPS. It currently has over 24 satellites.

The Quasi-Zenith Satellite System, also called Zenith, is owned by the Japanese government and operated by QZS System Service Inc. It offers a regional coverage, and is primarily used to improve the positioning system in Japan. The constellation has 4 satellites, and 3 more will be added by 2023.

Also called BDS or Compass, BeiDou is operated and owned by the People’s Republic of China. It has a regional coverage as of now, but the Chinese government plans to expand the constellation to 35 satellites and provide global coverage by 2020.

The European Union is currently working on their own GNSS called Galileo, named after the renowned European astronomer. It is expected to be completed by 2020.

GPS and GNSS are not entirely the same. GPS is GNSS, but not all GNSS are GPS, although it was the only GNSS for some time. The presence of these technologies has gone a long way since we started exploring the earth. With competitors stepping up to challenge the dominant navigation satellite system, our positioning, navigation and timing abilities will hopefully improve even more.