Primarily created for video game streamers, Discord has now crossed its origins to improve people’s isolated lives during the pandemic lockdown and even helped many work environments function in a fun wa

The pandemic forced people to live in isolation for months and more months with the on and off lockdown restrictions, and people all around the world could only fall back to technology when it comes to connecting with their family and friends. In 2019, Zoom was not even a household name, but now it is widely known as it made its way beside Skype on the instant messaging podium. While there are social media messaging apps as well, Skype and Zoom remained on top as it provides features that can accommodate ten or more people in a virtual room.

Now, people have learned many creative ways to throw a virtual party, something that was not even imaginable before, and with gaming sites that can be integrated into the app, people have the next best thing to social gatherings. However, things got even more exciting when Discord changed the game.

You Can Watch Netflix With Your Friends in Discord

If you have a Netflix account, then you would know how the streaming giant is amazingly effective in preventing illegal online sharing of their content. Back then, there were effective ways to screenshot movie stills from Netflix; now, it is completely impossible. It is because of the app’s Digital Rights Management (DRM). It is Netflix’s security measures following the copyrights its partners hold over the digital material files. The app’s algorithm is made to prevent any techniques users can take to duplicate, share, and even download content (offsite). It is widely known that Netflix is tricky, as the aforementioned things go against their usage policies.

So, what would you do if you missed having sleepovers and watching movies with your homies? Well, you can go on a video call and enjoy a low-quality stream, and you can even use Zoom’s screen recording feature to do so. However, you would experience one too many glitches in doing so. There could be black screen errors and even delayed broadcasts. On top of that, Zoom has a forty-minute limit to every meeting, something that you would not have to encounter with Discord.

With a stable internet connection, you can stream Money Heist’s final season over Discord without problems, and you can add all of your friends to the server. 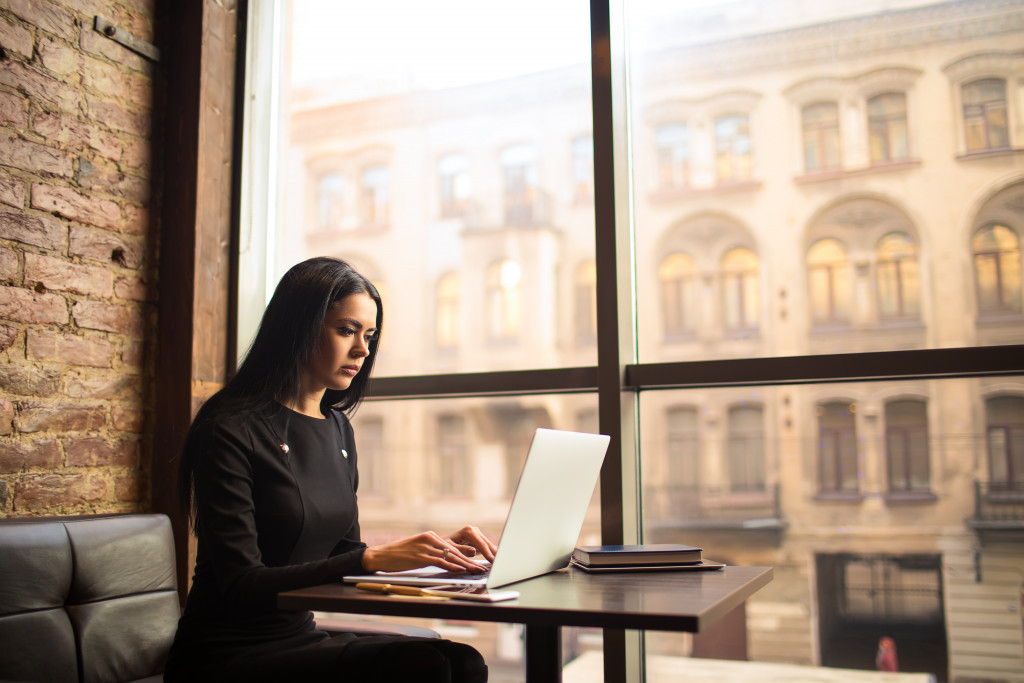 We have mentioned having virtual games earlier, and with Zoom’s whiteboard feature, you can host simple guessing games with your friends and even officemates. It is quite useful and enjoyable, but Discord took things even further. The app was originally designed for game streamers as a platform where they can share their gameplay content, but that is not what we are talking about here. Discord has several bots that allow users to play games on the server itself. There are available Discord bots that provide the chance for friends to catch Pokemons and even make it competitive.

Moreover, you and your friends enjoy video games better with Discord. The app hosts thousands of game servers all around the world, where gamers can meet other players who share the same interests. In a way, Discord is also a social media app as it helps users connect with more people. Users can even create their server and invite other people in using a shareable link. Furthermore, official gaming communities of Valorant and Call of Duty are actively hosting servers in Discord, where they announce important game updates and nurture their communities at the same time.

Discord hosts countless servers; you can even find people talking about non-gaming topics such as cooking, gardening, and other businesses. There have been Discord chats even for car enthusiasts such as Full Throttle, so they could discuss and share their ideas on car renovations, auto detailing, and even finding auto parts across the country.

By and by, Discord is already making a buzz with companies and organizations as well. With its user interface resembling that of Slack, Discord is not that hard to grasp, even for older employee users. However, the most amazing though basic gem Discord offers is its great audio syncing features. The app allows business users to create a virtual room where their employees can virtually hang out with others. It does not need a “call” option to talk and collaborate, as that is too formal for some. Discord makes work collaboration more casual and laid-back, as it should. Lastly, workers can even listen to the same work playlist at the same time without interrupting one another. With Discord, things feel almost close to working in an office.

Although Discord was initially created as a social media streaming app for gaming, it has definitely and successfully changed the game for everyone.