It was the social media app that seemed to have taken the world by storm. TikTok was primarily marketed towards millennials and Gen Z teens as a replacement for Vine, another popular mobile app that shut down its standalone service in 2016. Still, it soon became apparent that its audience reached well beyond its target market.

It also soon became clear that the app is not with its share of controversy.

TikTok was bought by a Chinese startup company called ByteDance Inc. in 2017 from a company that started an app called Musical.ly. That app was marketed as a short-form video app for lip-synching (think Dubsmash), and ByteDance relaunched it as TikTok. All Musical.ly accounts migrated to the new app, so from the get-go, TikTok already had a ready-made audience base.

In the nearly four years since its launch, TikTok has been downloaded by almost 800 million users worldwide, and its parent company is now said to be the largest startup in the world, valued at $78 billion.

Going Against the Giants

Because of its immense popularity, people started talking about TikTok the same way that they spoke about popular social media apps, Facebook, Instagram, and Twitter, in that they expect it to be as impactful and influential as the big three.

Even businesses soon started to take notice, and experienced digital marketing firms began exploring its potential for their clients. Many brands took note of the app’s entertainment value. When TikTok launched its advertising and hyperlinking capabilities, digital marketers took up the challenge and created out-of-the-box advertising campaigns that showed their brand’s lighter side.

In June 2020, India became the first country to ban the use of TikTok among its citizenry. Why? In retaliation for the clashes that Indian military forces had with the Chinese army in the disputed land. At least 20 Indian soldiers died, but China chose to withhold information on how many men they lost. So the Indian government decided to ban many Chinese-made apps, citing security concerns. They alleged that China is using these apps to gain information from other countries.

Before the ban, India was TikTok’s largest market, with a reported 81 million active users daily. Now, other countries are seeking to do the same thing.

Can the US Ban the Social Media App?

US President Donald Trump recently said that they are looking to ban TikTok on US soil for its alleged threat to the country’s national security. With anti-China sentiment also on the rise because of the global pandemic, many wonder if this is merely a political move to “punish” China, or do the government’s allegations hold water?

Experts seem to be just as confused as the average user. Some are adamant the government cannot ban the app due to its popularity. They also believe that among all the other social media apps, TikTok has been the one who has been most transparent with its information-sharing algorithm.

On the other hand, some experts have pointed out that TikTok was caught stealing information from Apple iOS users’ clipboards. They’ve promised to stop doing so only because they’ve been caught.

Is there a silver lining to this? Yes. The US president says that the only way they will allow TikTok to continue to operate in the country is if its deal with Microsoft pushes through. 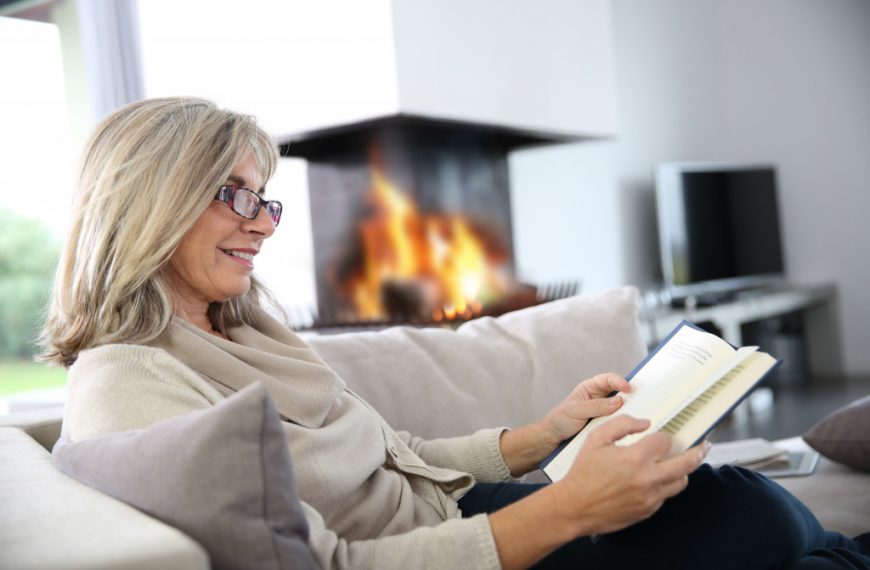 Productive Relaxing: A Few Activities to Add to Your Routine

Productive Relaxing: A Few Activities to Add to Your Routine