Amidst the global pandemic and the social upheavals around the world, many are contemplating whether civilization as we know it could be saved. Their fears could stem from environmental degradation, crumbling social mores, or even the fear of a pandemic that could wipe out a third of the world population. Although these are all real and current problems, these are not enough to destroy human civilization as we know it. It’s not the first time humanity has seen the near end, but civilization has always won.

One of the main reasons human civilization will not fail is that we have the technology to keep and store what we have gained. These days companies and businesses use archiving software solutions to preserve documents, web sites, and business emails as required by law. But countries could also use the same technology to store valuable knowledge that is vital to communities and governments.

In ancient times, the development of writing and record-keeping enabled the ancient Egyptians and Babylonians to record their knowledge. Many of these were written down in stone tablets or rolls of papyrus and then stored in libraries or record rooms that were often part of a temple or palace complex.

The Greeks and the Romans copied these books and used them to develop their explorations in geometry, math, astronomy and science. They then also recorded them in scrolls and placed them in libraries in many of their great cities.

The Empire Falls, but not Civilization

The fall of the Roman Empire is often seen as the end of civilization by many historians, but this ancient knowledge was never lost. These scrolls were copied by monks in Europe, of which some found their way in the Middle East. The Arab kingdoms of the Middle Ages kept the knowledge in books which inspired Arab scientists such as Al-Khwarizmi and Ibn Sina.

It was archiving in its most simple form that preserved the knowledge of the ancients. The rediscovery of these books instigated the Renaissance as the knowledge once again spread in Europe during the Middle Ages. This cultural revolution used ancient knowledge to recreate European civilization as we know it.

Archiving Is Not Limited to Information 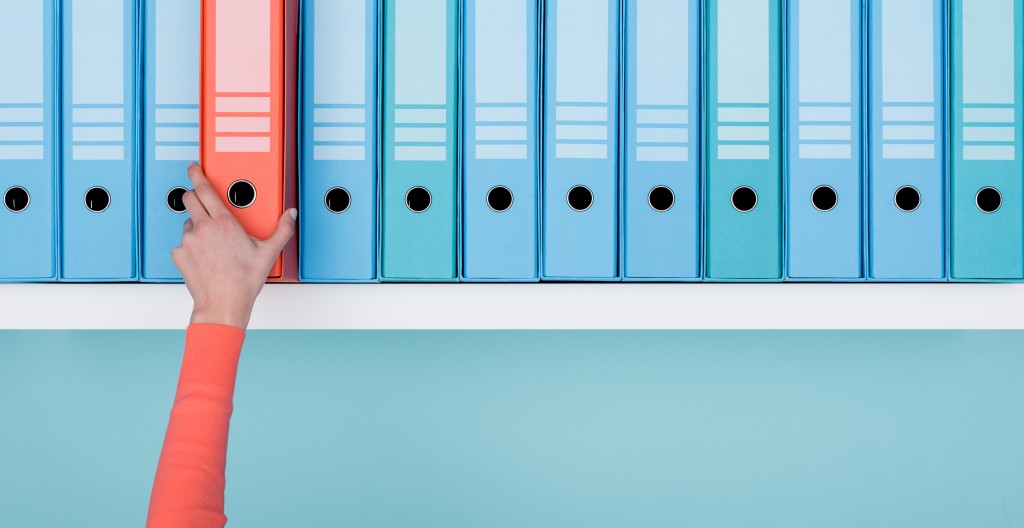 But archiving is not merely storing information. It could be keeping other things as well. Several countries have used the idea of archiving not only information but also biological samples. This is to build a storage of the living world as we know it so humanity would have a better understanding of its place in the universe.

Some countries have created seed banks, a collection of all the plants and trees that are found in their country. These collections are now more valuable than ever since much of the world’s forests and trees are in danger of being lost.

Some countries have started creating digital libraries, repositories of their country’s most important documents, images and videos. In an age when digital manipulation could blur what is genuine and what is fake, such archives and repositories are more valuable than ever to ensure that historical facts will not be twisted.

Times might seem bleak, but people should not lose hope when it comes to the future. What will save humanity is already within our hands: The ability to communicate, to inform, and to store that knowledge to ensure that the next generation will do better.