Thinking about retirement while you’re young can be difficult. Although, don’t you just think that it’s fun when you finally have the money to stay at home and not work? Probably.

However, while it might be too early to think about retirement, it’s not too early to work on yourself. Otherwise, you might experience major troubles in your retirement life that you might never be prepared for because it’s too late.

It’s Not as Fun as It Sounds

Imagine working passionately for 20 years, and then one day, you suddenly stop doing it. That’s like trying to force yourself not to eat your favorite food because the doctor told you so — and that’s just the beginning.

In an opinion article written by Richard Quinn in MarketWatch.com, he talks about the things he learned from retirement. One of them, he found that it was challenging to move on from your working life, especially if you had a higher-ranking position.

On top of that, relationships can also die out, and your work-friends can disappear with your authority in the office when you leave. Some of them will stay, but you must not be surprised if some of them don’t.

So the biggest lesson that you get from his experience is to know which of your friends will stay with you no matter what. After that, do your best to become a significant part of their lives.

Money Can Still Become an Issue

Little did you know, you could be in the middle of your retirement, and sudden mishaps could still happen. Take for example the AT&T retirement plan issue last 2018.

The gist of it was, AT&T mistakenly sent excess pension benefit payments to some of their retirees. Hence, they considered sending agents after their retirees to collect repayments. However, several of the retirees claimed unable to pay because they already spent the money on medicinal and living expenses, thinking that the payments they received were correct.

Let’s just say that the situation wasn’t received well by both parties. Some of the retirees even reported experiencing anxiety. That’s not something you want to experience in your retirement, right?

One thing you can learn from their situation is to always have a backup. Opting for retirement plans is good, but having separate savings and passive income is still essential.

You Can’t Plan Everything Perfectly

Aside from the personal and financial challenges that you will face, retirement can still be full of surprises. You could be lounging by your porch, and you receive a message from your old boss, wanting to hire you back as a part-timer. It could also be a sad message about a close friend that has passed away. Anything can happen.

So since you can’t really plan these decisions out before retiring, the key is to practice having an open mind today. You have to be mentally and financially prepared for anything. Bear in mind that retirement is not the end of living, and still having to face major decisions or challenges is a part of it.

Worry Less and Live for Today 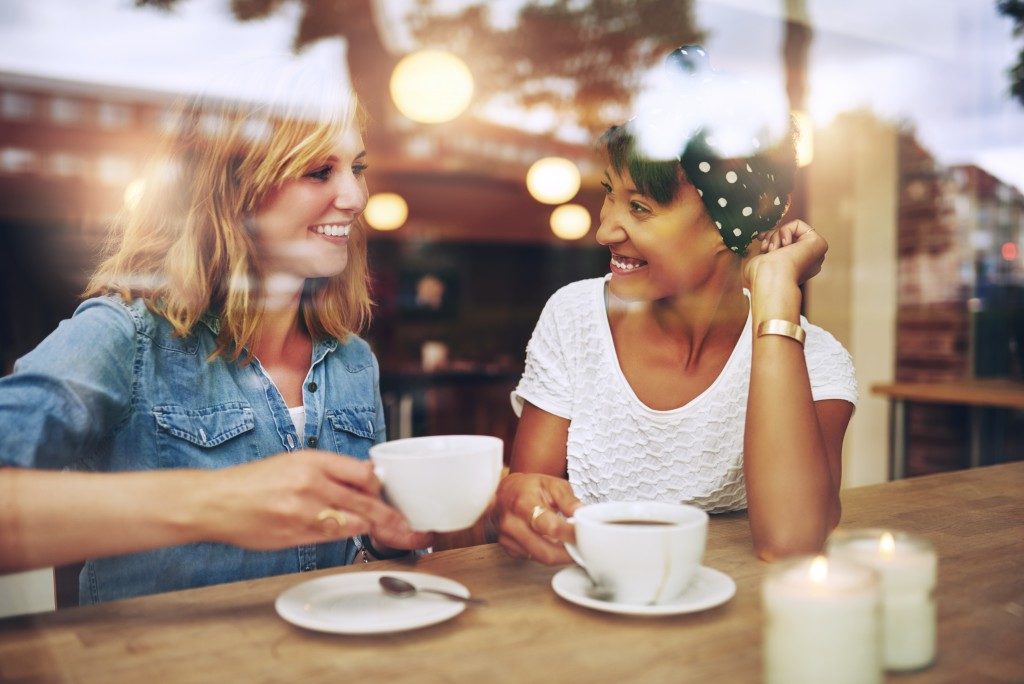 Some of us work their pants off out of fear of not being prepared for their retirement. While there’s really nothing wrong with that, you shouldn’t forget to have fun. Don’t take life too seriously because no one comes out of it alive anyway.